Welcome to My Blog! 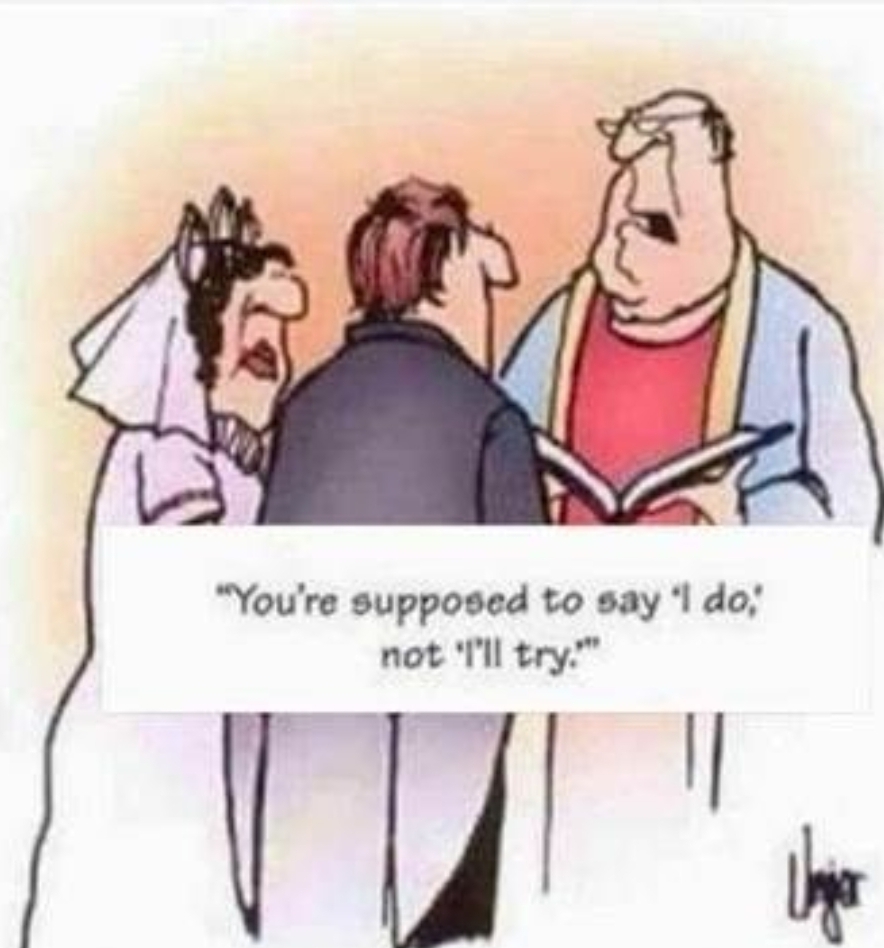 Marriage has its ups and downs for sure. I have been married for over 33 years, and my wife and I certainly had a share of them. While challenges and glitches are normal in any relationship, wouldn’t it be nice to have a computer program of sorts that upgrades, refreshes or tunes up our marriage?

Well, there apparently is such a thing. Read on.

“Dear Tech Support – Last year I upgraded Girlfriend 1.0 to Wife 1.0 and noticed that the new program began unexpected child processing that took up a lot of space and valuable resources. No mention of this phenomenon was included in the product brochure. In addition, Wife 1.0 installs itself into all other programs and launches during system initialization where it monitors all other system activity.
Applications such as Pokernight 10.3 and Beerbash 2.5 no longer run, crashing the system whenever selected. I can not seem to purge Wife 1.0 from my system. I am thinking about going back to Girlfriend 1.0 but un-install does not work on this program. Can you help me?”
– Billy Bob

This is a very common problem men complain about but is mostly due to a primary misconception. Many people upgrade from Girlfriend 1.0 to Wife 1.0 with the idea that Wife 1.0 is merely a “UTILITIES & ENTERTAINMENT” program.

Wife 1.0 is an OPERATING SYSTEM and designed by its creator to run everything. WARNING DO NOT TRY TO: un-install, delete, or purge the program from the system once installed. Trying to un-install Wife 1.0 can be disastrous. Doing so may destroy your hard and/or floppy drive. Trying to uninstall or remove Wife 1.0 will destroy valuable system resources.

Eventually, Wife 1.0 detects Girlfriend 2.0 and a system conflict occurs; this can lead to a non-recoverable system crash. Some users have tried to download similar products such as Fling and 1NiteStand. Often their systems have become infected with a virus. I recommend you play safe by keeping Wife 1.0 and just deal with the situation.

Having Wife 1.0 installed myself, I might also suggest you read the entire section regarding General Protection Faults (GPFs). You must assume all responsibility for faults and problems that might occur. The best course of action will be to push the Apologize button then the reset button as soon as lock-up occurs. The system will run smoothly as long as you take the blame for all GPFs. Wife 1.0 is a great program but is very high maintenance.

Suggestions for improved operation of Wife 1.0
– Monthly use utilities such as TLC and FTD
– Frequently use Communicator 5.0

NextHere Are the Best Times for Your Wedding Reception SpeechesNext